not much public land here in Texas , you have to have permission or your trespassing . almost all of Texas is private land.

Yeah, trespassers. There is plenty of public land here. The people I’m talking about leave their toilet paper, beer cans, broken bottles, shoot up anything, they can, shoot from the road, and whatever else they think they can get away with. Too lazy to really hunt.

Yeah, that'd piss me off. No respect for other peoples property. It also seems to be a growing problem.

Mak10 said:
As a property owner oh how I loathe hunting season. Brings out the worst in people. Chris’s people in Walmart have nothing on these guys. They must be related.
Click to expand...

Ain't that the truth.

Mak10 said:
Yeah, trespassers. There is plenty of public land here. The people I’m talking about leave their toilet paper, beer cans, broken bottles, shoot up anything, they can, shoot from the road, and whatever else they think they can get away with. Too lazy to really hunt.
Click to expand...

Back when I was a LEO flying helicopters, one of the areas that I was responsible for was the National Forest. I hated deer season, 95%+ of the "hunters" were in the back of their pickup trucks, on a lawn chair, waiting for the deer with a beer in their hand. A bush rustles?, shoot at it. Yes, one person, who was actually out tracking a deer, was killed. One of the helicopters I flew was painted brown. I never flew low in the canyons during deer season. Yes, people are that stupid.....

I used to love to hunt. I have no time to hunt now., it’s all spent kicking idiots off my property.

Last year we had a guy shoot a deer from the back of a truck, see a bigger one and shoot it too. Guys who were hunting legally seen it and called me. Since it was my property, I had to fill out a complaint for the IDFG.

They cited him, he pleaded not guilty. He was found guilty. He lives down the street from me and gives me the stink eye every time I see him. I’m the asshole.

Deer season goes from August to January 1st in one hunt or another. So from August till the end of the year I get to deal with all the “entitled hunters” who have no respect for property rights. Bow season is the worst.

We used to have “deer season” it went for two weeks. We had nice bucks. Now we have no bucks, or really small ones. Deer are pressured for half the year. It’s all about the $$$$ in tag sales. They call it management.

Bow hunters are the worst.

"Entitled" is the perfect description. More, and more people feel they are entitled to do what ever they want. Then they get angry when they hear the word no. The Golden Rule apparently is not being taught anymore. 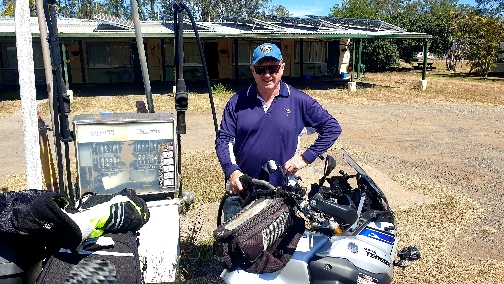 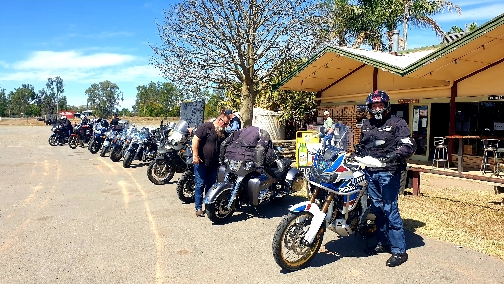 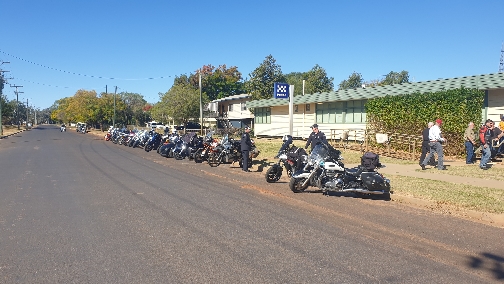 Sent from my SM-G965F using Tapatalk

Hope they helped you pick it up. Hurt my back the last time I picked mine up.

New study set up, it's not chicken nuggets but it will have to do.

We have that dread every hunting season. My daughter's horse is a Perch draft cross and always the biggest in the field so probably the most inviting target. Kinda hard to tell from photos but for scale my daughter is 6 ft. That horse is everything to her and she'd be devastated if some ass-hat took a shot at Hugo.

I grew up hunting and hope well for those wanting to thin the bambi herd, but as for me, dead deer got to look too much like dead kids. The PTSD and mess at the last accident I worked was one reason I retired when I did.

Checkswrecks , if it hasn't been said to you , thank you for your service .... we know military and law enforcement along with all the first responders (fire Ems etc. ) pay a cost . we forget there are others who serve that also pay a cost to their lives , so thank you.

Nice picture ..... but ..... remind them that they forgot something

Ha!! You are absolutely correct. But, they're training. They check, re-check, and check again, to make sure that's there's no live ammo on the course. Once they get their movements in order, they'll start using "sim rounds". About as close to the "real deal" as you can safely get.

Out of curiosity, does being a lefty present complications as a cop? Beyond the usual ones about society being set up for right handers?

Which reminds me of some trivia . . .

Been able to sail somebody else's Morgan 38 the last couple of weeks to help him run charters and it always amazes me how many people can't get the relation between port/left and right/starboard. Had a lady last week who absolutely insisted that she could not remember or understand why it's relevant. Obviously, the answer was something like the last thousand years of maritime rules on right of way are based on port/starboard.

But as soon as she and other people learn where the two words began, they never forget, because the words are based on people mostly being right handed. She suddenly loved how quaint and traditional it all is.

On the ancient Viking and other boats with a steering board, the board was simply lashed to the side and would be steered with the predominant hand. The right one. So that became the steering board side of a boat, and eventually "steering board" got slurred into "starboard."

And if you don't want to bang up your steering board, you would always dock the boat on the other side. So the port side would be on the left.

There's a similar reason Americans drive on the right because when walking next to a horse drawn wagon, the brake lever was on that side to be used with the stronger right arm. Brits drive on the left because using a whip takes less strength, more coordination, and they sat. They'd have the reigns in their left and a whip in their right.