I have not used the cases this year, until now, and had someone wanting to see the hillbilly modification to keep my damn OEM lids more secure and the weight off the lock.

There are lots out there, I ordered 3 sets and I think these are the most workable. There are many sizes and shapes, boats, four wheelers and ATV’s also would work. I didn’t want to block the lock, so I offset it. The idea was I would add a second one to the outside, but I have not needed it so far, so one strap holds it well. I’m sure others who are much better at mechanical stuff would have a better solution, but this works for me and I’m getting another two or three years of the same cases instead of pitching them into the rubbish where they belong. 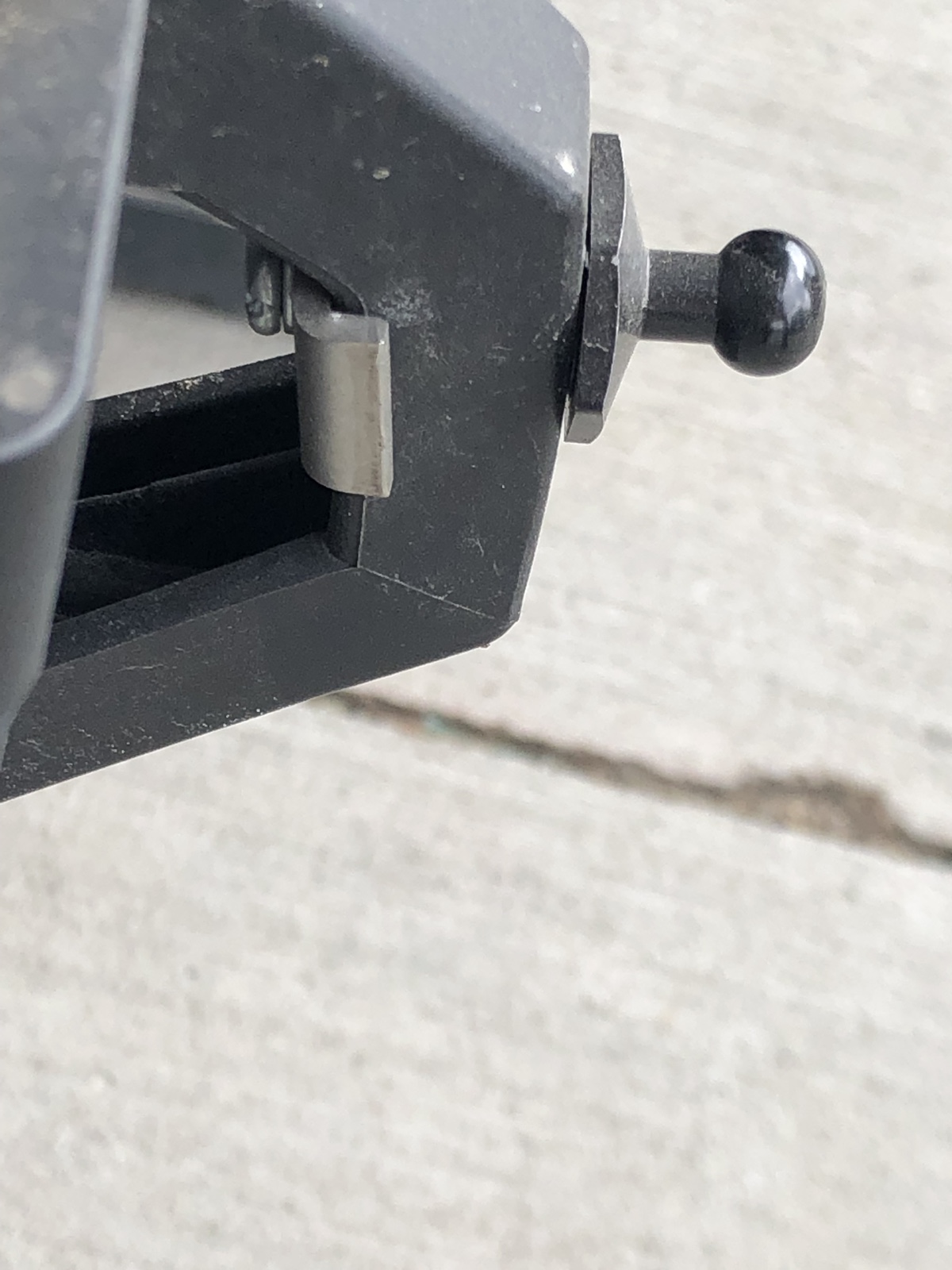 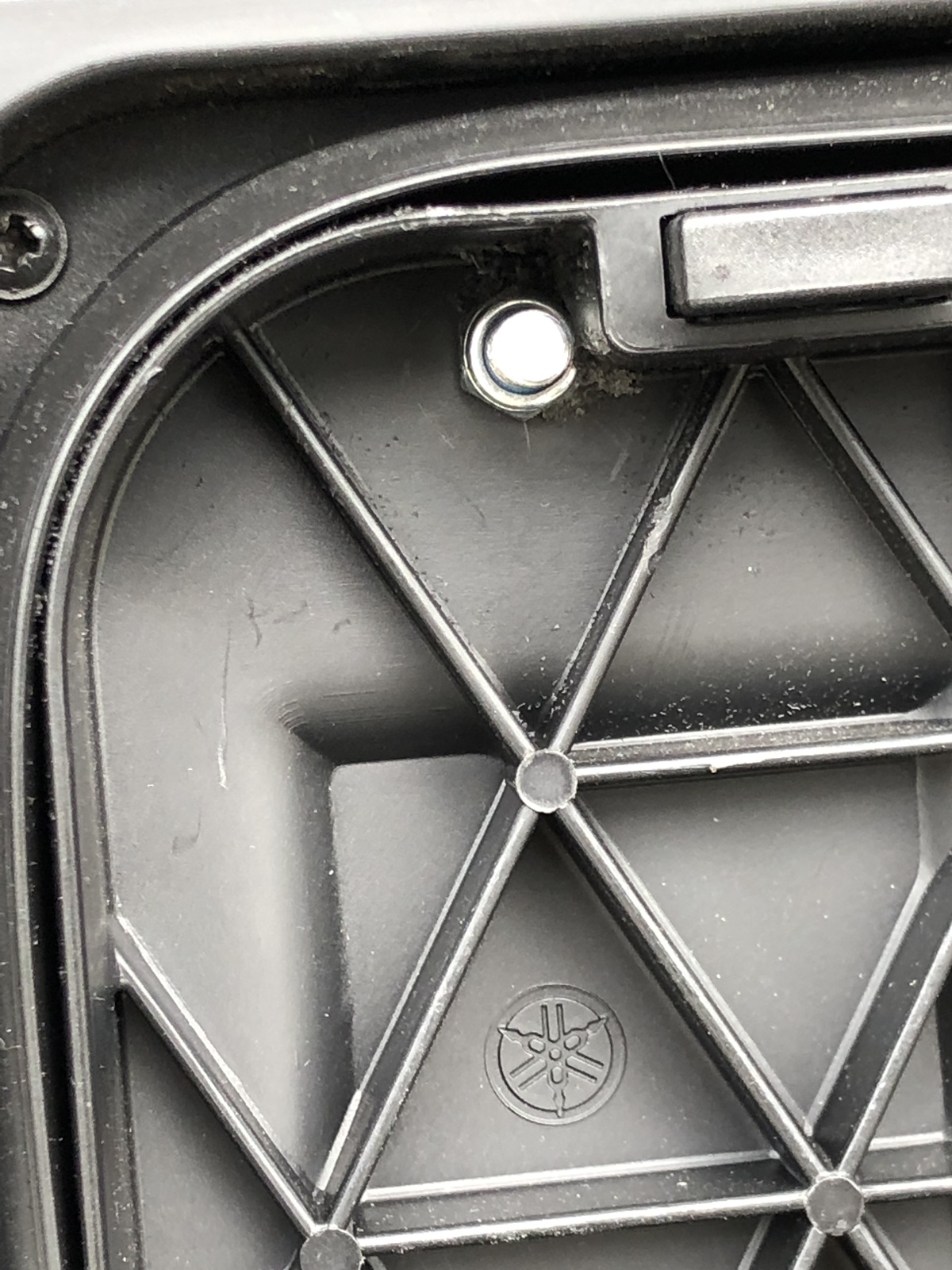 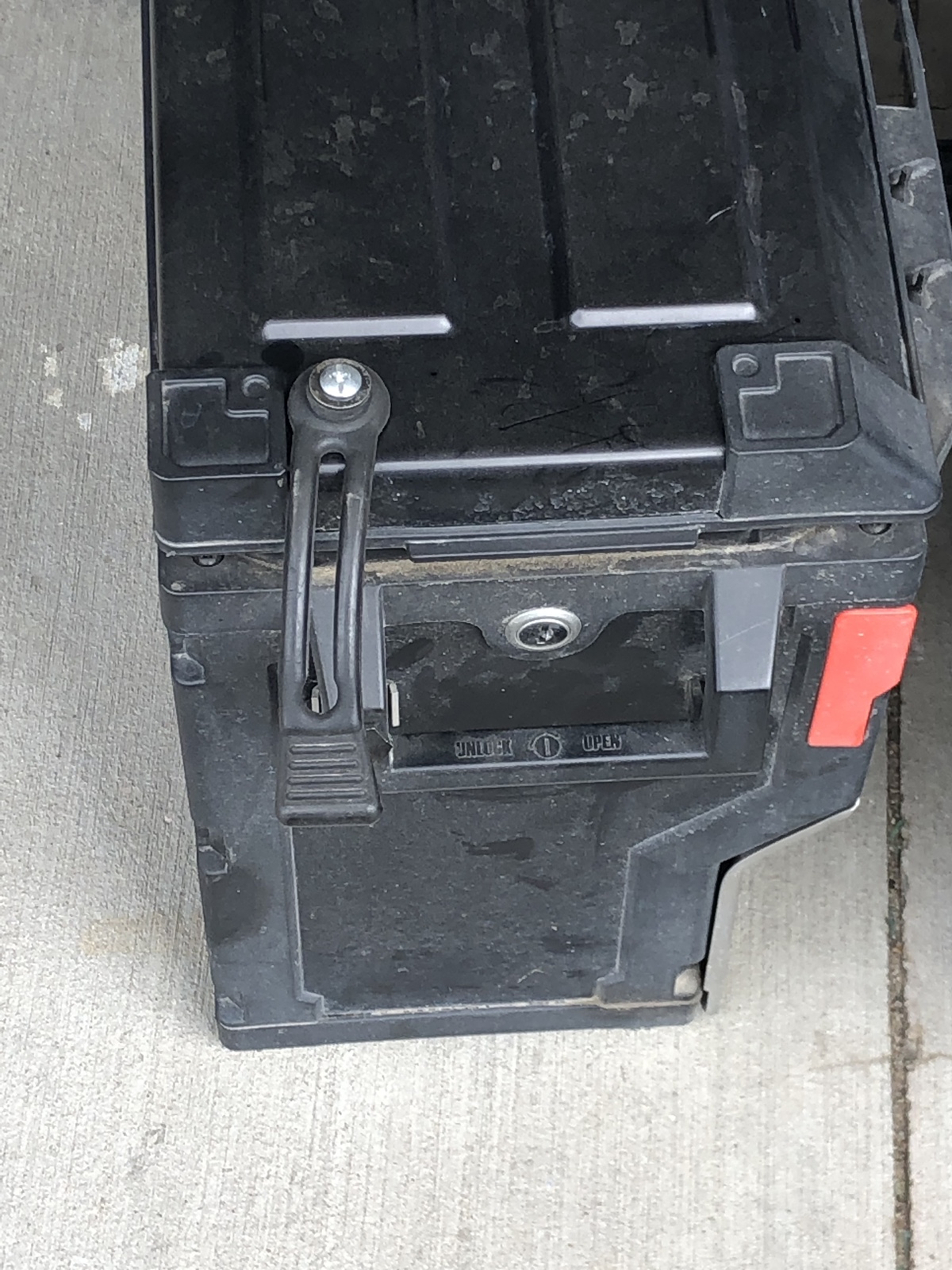